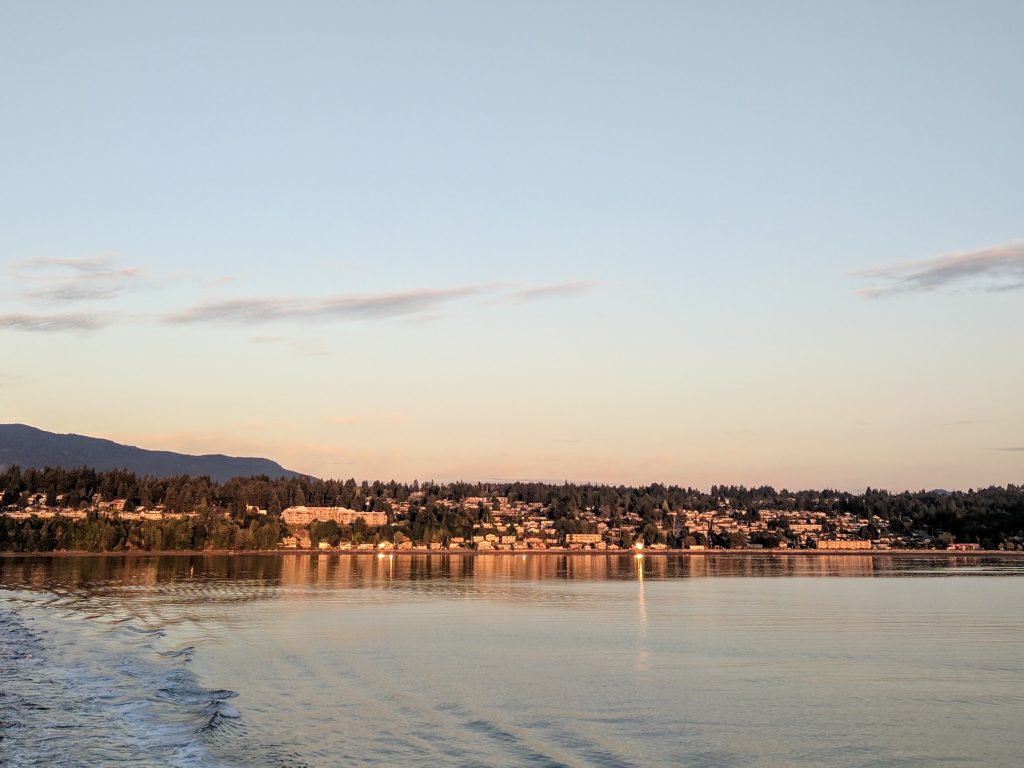 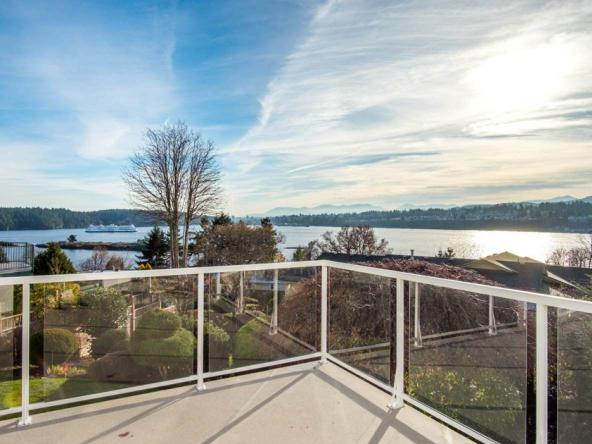 When you travel into Nanaimo by ferry you are greeted a picturesque hillside of homes overlooking the ocean which make up the area of Departure Bay.

Departure Bay is a mature neighbourhood and conveniently located central to Nanaimo. Many of the homes are perched up on the hillside and can watch the ferry coming to and from Vancouver with Newcastle Island just off to the right.

Kinsmen park it the pebbly beach park at the bottom of Departure Bay road and central to the area. It has a playground for kids, dog friendly beach area and room to sit on a log and watch the passing ferry.

There is a coffee shop, gas station and a couple of shops in the area. Down by the water, it feels more like a quaint beach town but with quick access to the highway, downtown and shopping amenities.

The age of homes in the Departure Bay area is all over the map. You'll find once considered upscale modern homes built in the 50s & 60s, a good mix of modest homes built in the 80s and 90s then some completely new developments carved into the mountainside.

Lots of great ocean view homes in this area, a string of apartment complexes by the water and a handful of waterfront homes.

Also, I would be remiss not to mention that it's this area of Nanaimo that's known for the famous "Robin Hood themed" street names including Notthingham Drive, King Richard Dr, Bowstring Close and Little John Way!